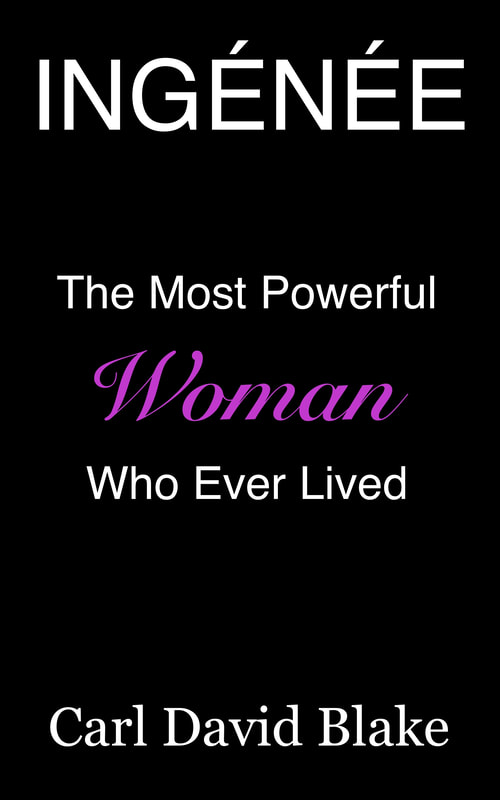 “Beware of what you ask for and fear what you have not. For ignorance will surely destroy the ingénue.” ~Bhandu

Verbally passed down among the most elite European scholars, but never recorded in the written word, Carl David Blake brings the French medieval story of Ingénée: The Most Powerful Woman Who Ever Lived to the world. Professor Blake is an international best-selling author, film director and producer, and a Guinness World Record Holder. Professor Blake taught college English and Communications, and with his undergraduate biology and zoology degrees, he brings you an in-depth look at France during the Dark Ages and the emergence of the brightest and most powerful woman who ever lived.